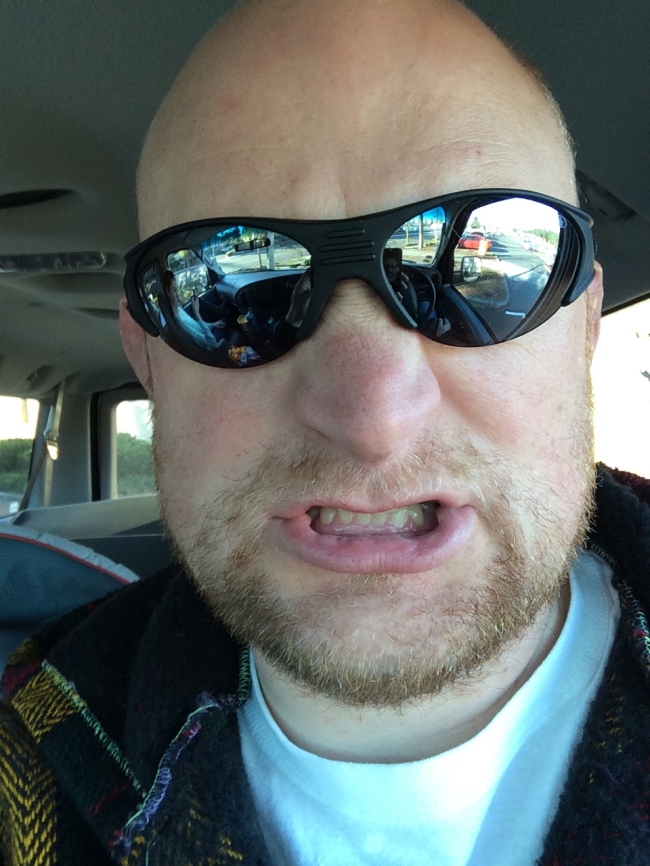 Saturday started out on the right foot. I woke up and went to the YMCA to hit the elliptical machine for a 45 minute workout while my wife fed breakfast to our youngest children. Upon my return home I was back in charge of them so she could shower. Without going into the details, some of my older children got into a conflict while I was “in charge”. In a few moments of poor parenting I made some choices that I wish I could take back. But, since there’s no “EASY” button like in those Staples ads, I had to endure the consequences of my poor parenting choices. The peaceful Saturday morning had been shattered, replaced with a tension and uneasiness because I didn’t handle the conflict between two of my children appropriately. I actually caused it to escalate by my actions. With one of my kids crying in a bedroom and another with me in the kitchen while I fed my baby breakfast I began to realize the depth of my parenting failure that morning.

I started to replay the events in my mind, trying to justify my behavior so that I wouldn’t feel so bad about how I’d (mis)handled the conflict. Before I could get too far into that line of thinking my wife came into the kitchen to let me know that I’d royally screwed up that morning. She didn’t say it exactly that way, but that’s the version I’m sticking with. And I knew she was right. Even in my defensive state of mind I was still able to recognize truth. I knew that I needed to apologize to both of my kids for the way I had acted in response to their conflict. As a parent, I’m usually able to keep my cool and respond appropriately. In this instance, I had failed to do that and had failed them. I knew better. And they deserved better. So, there it was. I owed them each an apology.

The good news is that when I was very young my parents taught me how to apologize and seek forgiveness whenever I wronged someone else. The bad news is that I’ve had way too much practice doing that over the years. In all seriousness, though, I’ve learned that most people will accept an apology if they can see and understand that I’m truly sorry. Many are almost caught off-guard when asked to forgive me. There’s a look that they give me that’s a mix of wonder, shock and gratitude. Unfortunately, as a parent I make mistakes. However, each time that I do I try to use it as an opportunity to grow as a parent and to model for my children how to apologize. This time was no different. I went to each child and explained how I had messed up and how I would handle the conflict in the future if it were to arise. Then I apologized and asked forgiveness. It’s especially hard for me to do that when I can see the hurt that I’ve caused in the eyes of my child. Thankfully, each of them forgave me and we’re moving on from it.

I guess that’s the other part of the “forgiveness” lesson I’ve learned over the years. While seeking forgiveness is important, being willing to grant forgiveness is truly the key. I could go on and on about the importance of forgiveness but I’ll try to leave it with this: Forgiving the mistakes of others is the key to happy and healthy relationships. Life is too precious to live in the land of UN-forgiveness.

PS-That’s supposed to be a “bad” or “scary” face. Don’t laugh. It’s the best I could come up with. It’s not like I was planning on blogging about a parenting fail. 🙂